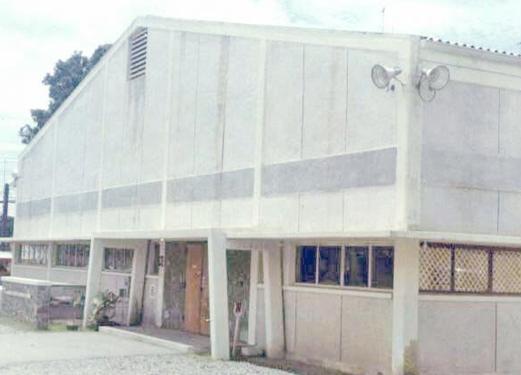 American (Armed) Forces Vietnam Network (AFVN) was established on August 15, 1962 in the Rex Hotel in Saigon with a staff of only six permanent military personnel plus several Vietnamese employees and various volunteers.  By 1967 it reached a peak of just over 250 military men and women and had moved into a new radio and TV station in Saigon with seven detachments in various parts of Vietnam, making it possible to allow almost all of the American military personnel to have access to both radio and TV.  AFVN was unique in that it was the first and only time broadcast television was made available to support the troops in a war zone.  With the withdrawal of US military forces from South Vietnam, AFVN closed its doors in March 1973, thereby ending a brief and successful experiment in broadcasting history.

This site, as much as possible, provides the history and stories of AFVN and its men and women, both in text and in photos.