An Anecdote of How Some of the Troops Reacted to AFVN

I thought you'd enjoy this. I got this from a retired Marine Gunny I know.

"I remember it was August of 1970.  Me and my squad of Marines were on Patrol during a monsoon rain.  I had a, small transistor radio attached the top of my backpack cover with a small plastic bag.  The rain was pouring pretty heavily.  That when the song "War" by the Temptations and song by Edwin Starr came on.  I cranked up the radio and me and the squad boogie across that rice paddie like a bunch insane lunatics.  Thank God for those Armed Forces Radio Jocks.  They brought a piece of home to us now and then.

Run by Bennie Blount SFC (Retired) US Army, and others is an excellent source of

music from the Vietnam War era.​ 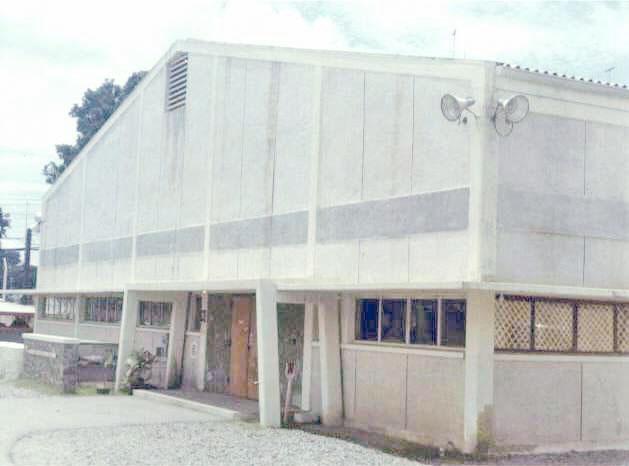