Donut Dollies -- Making a Documentary on the

This goes to a link about making a documentary on the Donut Dollies in Vietnam.

The above link goes in the Smithsonian article titled "World War I: 100 Years Later -- The Women Who Fried Donuts and Dodged Bombs on the Front Lines of WWI"

When he sent it, Paul wrote that "Emily is a dear friend for many years, she was assigned to the

9th Infantary Division and the Mobile Riverine Fore.  I seem to recall

her and another red cross lady being inveterviewed on AFVN."

A Slide Show of Women in Wartime Vietnam

A long collection of photos of nurses, Donut Dollies and other women who served during the Vietnam War. 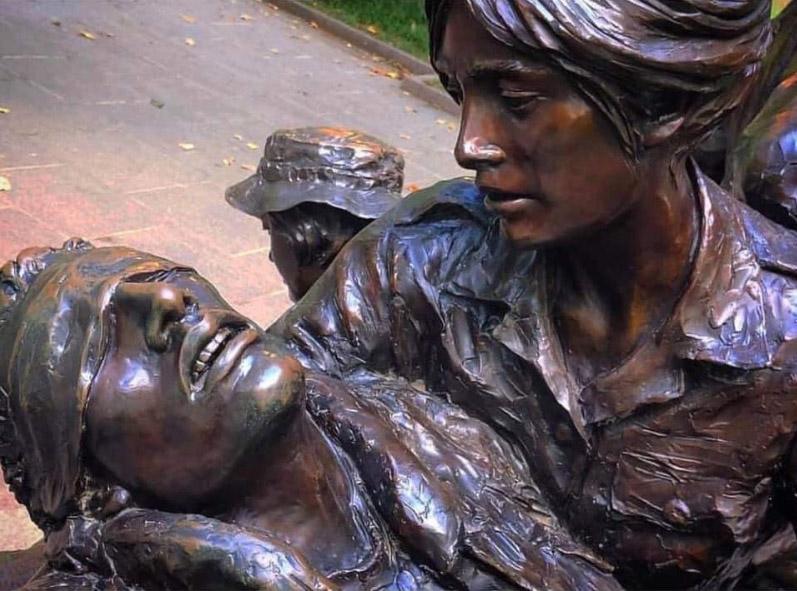 The story of two donut dollies who went back to Vietnam over 45 years late (approx. 90 minutes)

Donut Dollies get Their Due Decades after Vietnam

The Story of Women in Vietnam

Received from David Pinto in November 2019.

Trailer for a movie about the Donut Dollies in Vietnam.

For more go to DonutDollies.com

It appears that Linda was not involved with AFVN, but it is another Donut Dolly story

and includes a link to 25+ other Donut Dolly Stories.

After The Vietnam War, Women Veterans Fight To Preserve Their History

The story of the 853 (some sources say 863) who were were with Women's Army Corp, or the Air Force, Navy or Marines

and who served in Vietnam during the Vietnam War. 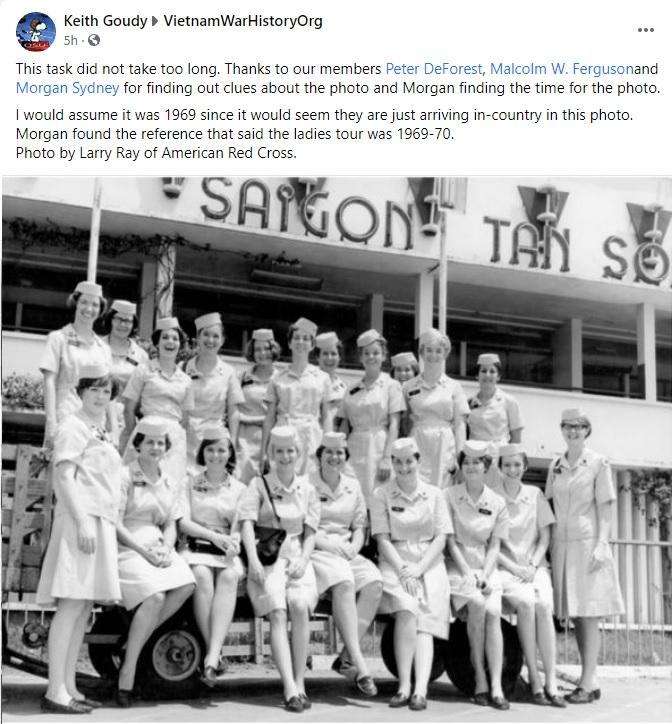 This Link Says "No"

The above goes to the Allegany Trib news article titled "From World War II through Vietnam, women served in war zones as 'Dont Dollies'"

Were There Donut Dollies During World War One?

A Closeup of the Women's Memorial

Donut Dollie Susan Bradshaw McLean talks about her friend, Ginny Kirsch who was killed by a G.I. in Cu Chi. 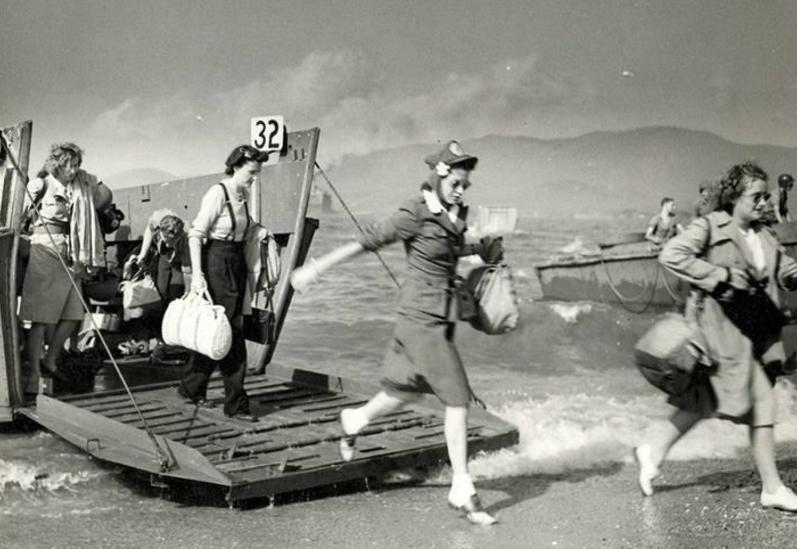 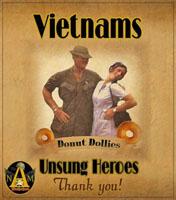 Elizabeth Allen, a psychiatric nurse who volunteered for the Army and Vietnam

talks about her experiences while at Cu Chi.

This site opens with an interesting introduction on how many women served, etc.

Click on "Enter site" at the bottom to go to the actual webpage.

Meeting a Donut Dollie for the First Time

I remember the first Donut Dollie I came in contact with. I was at Da Nang, hunkered down in the cockpit of one of our planes, sweating profusely.  I heard a voice behind me and thought it was heat stroke coming on.  When I heard the voice a second time I turned around and looked straight at the most gorgeous green-eyed blond I could imagine.  Then I REALLY thought I was hallucinating. Being the suave, debonair young man I was at the time I blurted out "Who the (expletive) are you?"  She smiled and introduced herself and handed me an ice cold Coke, then turned and walked back to the Chaplains' jeep, turning around again to smile and waved.  I will never forget that moment in time.

Clipping from the 4th  Infantry Division

There is more about and/or from Nancy Smoyer under

as well as under

By Individaul Services they were:

Ken Leighty was the Compound Command of Special Services Recreation Center #4,
2nd Infantry Division.  He has made a special effort to include the women who
worked in moral and recreation in Korea, especially ARC and Special Services.
This link is included here because of the many connections between the Donut Dollies,
USO and Special Services staff members, and AFVN during the Vietnam War.

Primarily as Related to AFVN 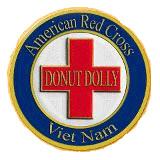