[Page 1 is missing.  The page numbers at the top of each page appear to refer to a different memorandum.

The "Art" at the top is most likely LTC Arthur Jones, USA, OIC.]

[With memos from John Scales and Sam Geise attached.]

12.  TV Schedule, Detachment 5, Hue, undated.  This schedule was attached to the above Fact Sheet.

[I'm somewhat bemused by the "For the best..." because I don't think that they had much competition.  JimW]

[It is somewhat ironic, but this agreement is dated after Detachment 5 had already been attacked during TET.]

4.  Memorandum on a conversation with SSgt Miller dated February 10, 1968.

6.  Letter to Next of Kin (Sample) from the OIC of AFVN

10.  Memorandum for Record (erroneously) dated January 22, 1968, related to a telephone call from a Major

Underwood, Phu Bai, which reports on what SP5 John F. Bagwell, USA related to the Major about the attack

12.  Statement by GySgt Frank H. Almeida, USMC, regarding the recovery of items and relocating Detachment 5.

[This memorandum summaries the statements by GySgt Almeida, USMC and Sgt Neely, USMC, above.] 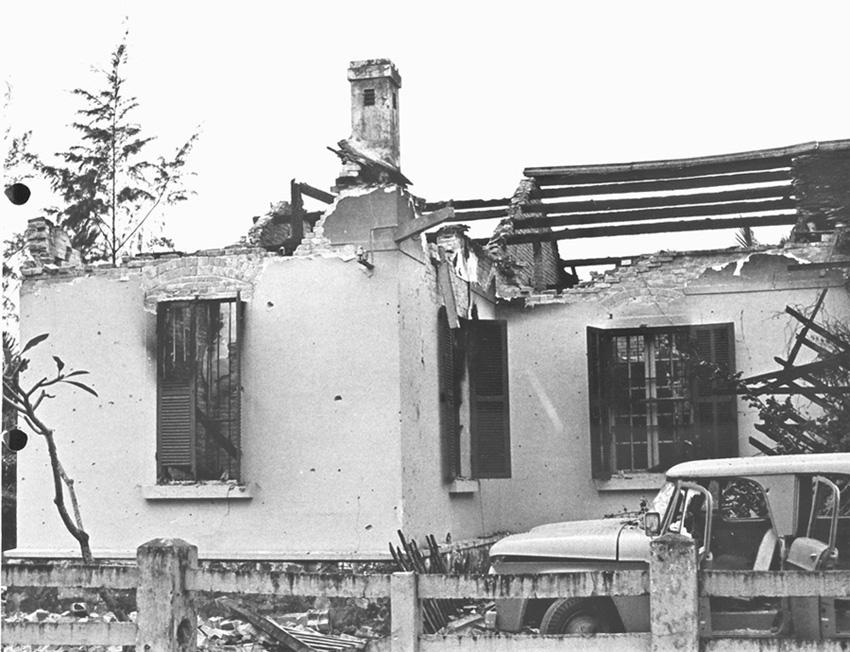 (2)   Correspondence and memos related to the establishment of Hue, Det 5

particularly from the Engineering Section's point of view.

This page is divided into four  sections:

(2) Correspondence and memos related to the establishment of Det 5, Hue, particularly from the Engineering Section's point of view,

(3)  Correspondence and memos related to follow-up actions and the investigation into what happened during the attack and to the personnel who were involved,

(4)  Photos taken following the over-running of Det 5 by the North Vietnamese.

When he sent them to me, Ron wrote:  "These are Army [military] photos punched for inclusion in a 'thrown away' Hue folder from the main station.  The punch holes are intact, as are the paper clip rust marks on the photos of the site ." 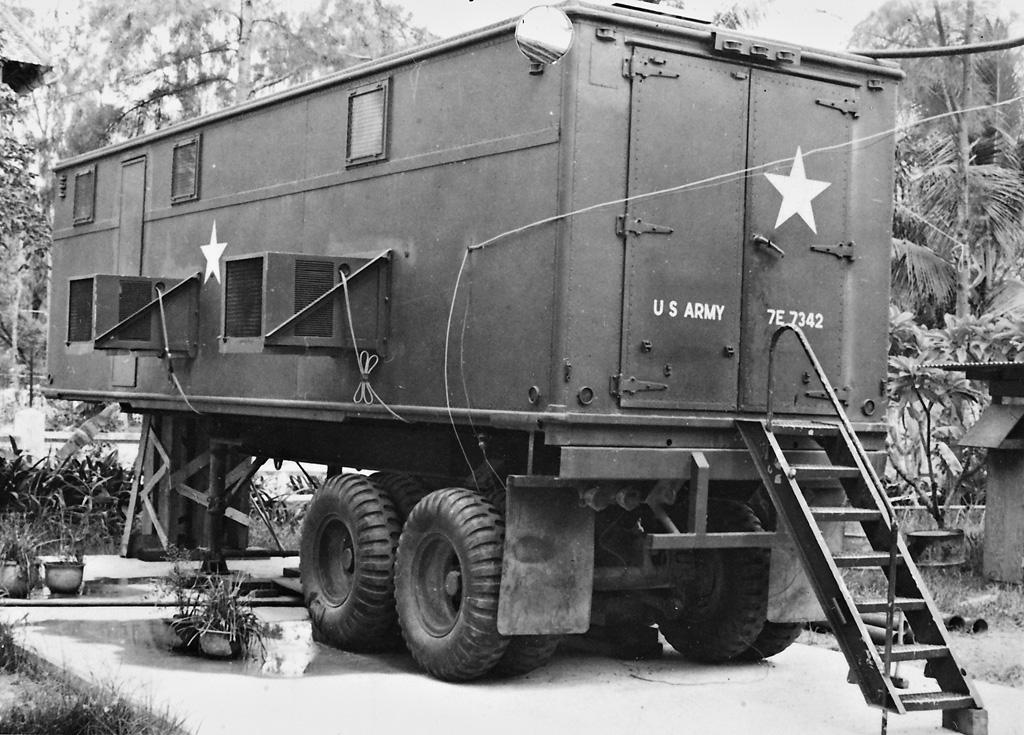 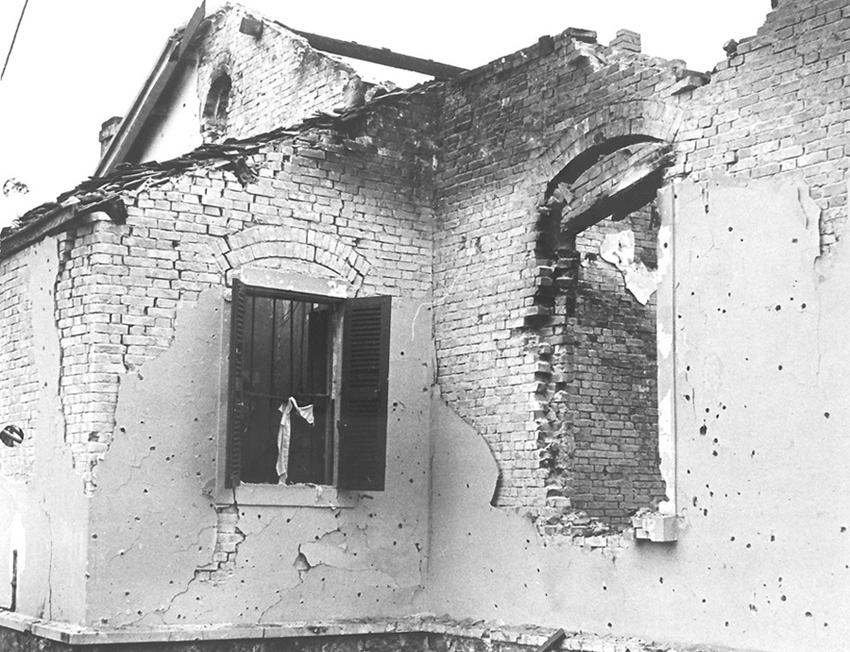 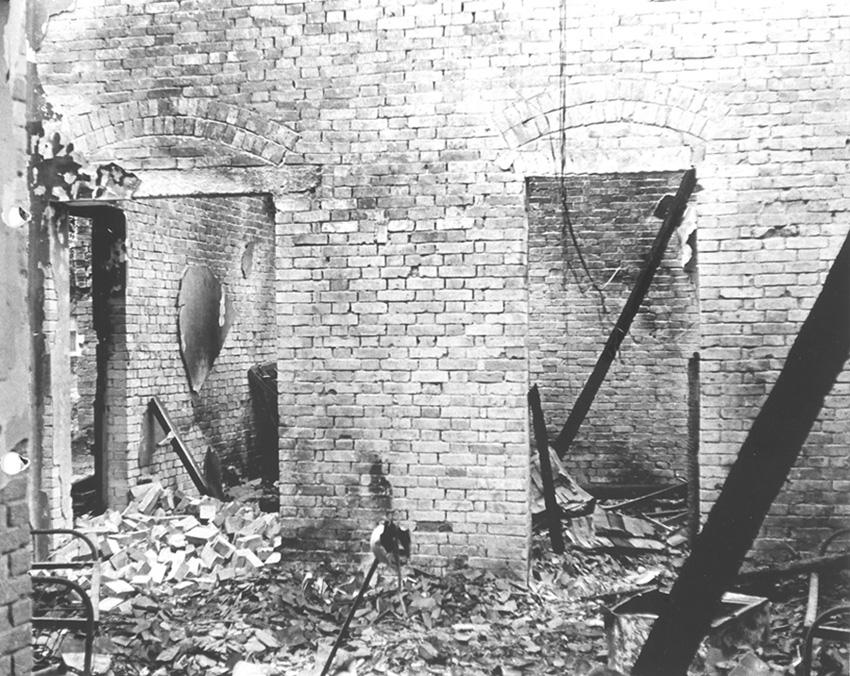 into what happened during the attack and to the personnel involved. 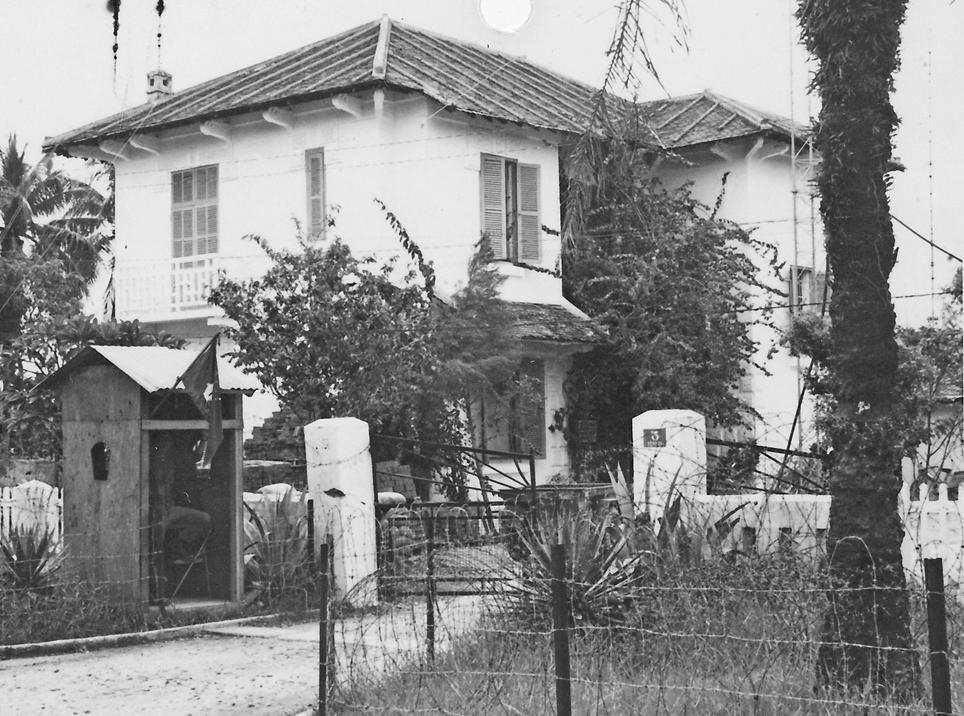 (Before the guy wire was hit by a truck and the tower collapsed or after it was rebuilt?) 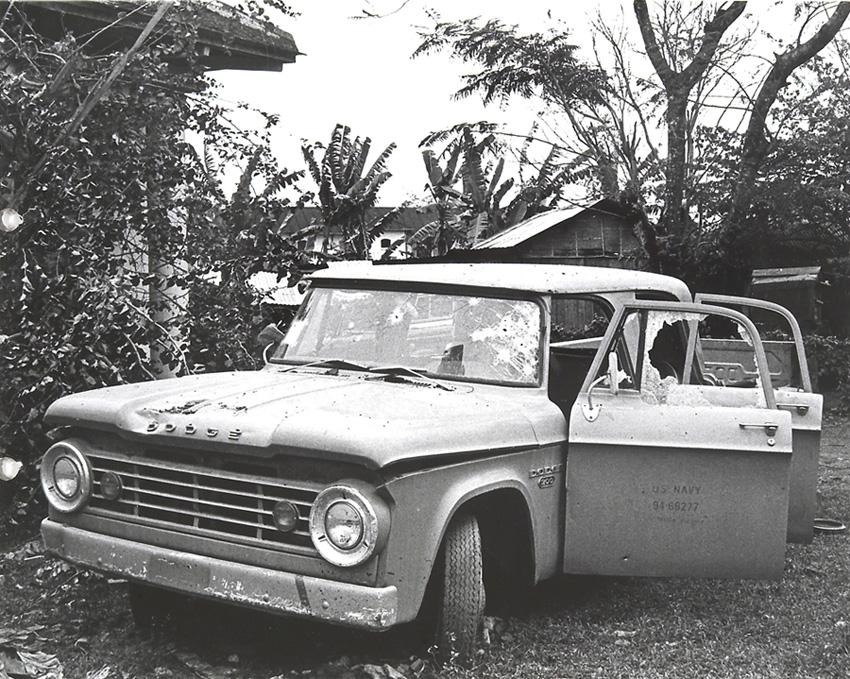 (4)  Photos Taken Following the Over-running of Det 5, Hue, by the North Vietnamese.

The "back" or "data side" for each photo is can be seen by clicking on the link below each photo.

Photos and Stories - N to Z

This plus the next two photos were possibly taken about the time the Detachment was completed. 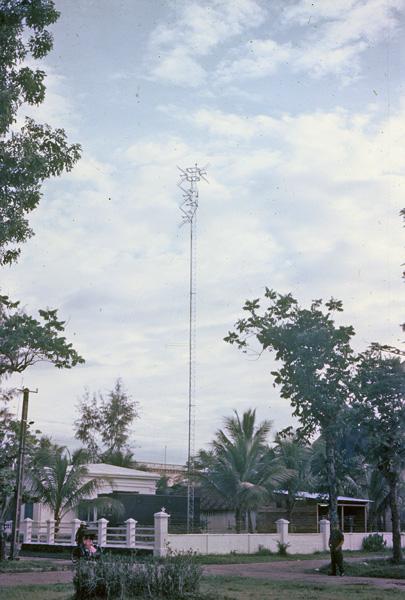