I think that my room is the one flying the Red flag but I don't remember hanging it there.

The Walling BEQ in an undated photo.

Posted on Facebook by Brian Wickham and brought to the Webmaster's attention by Bob Morecook. 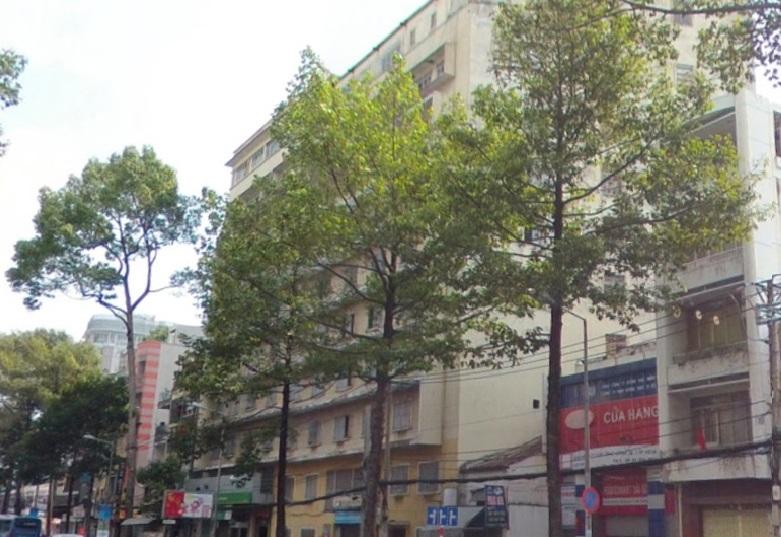 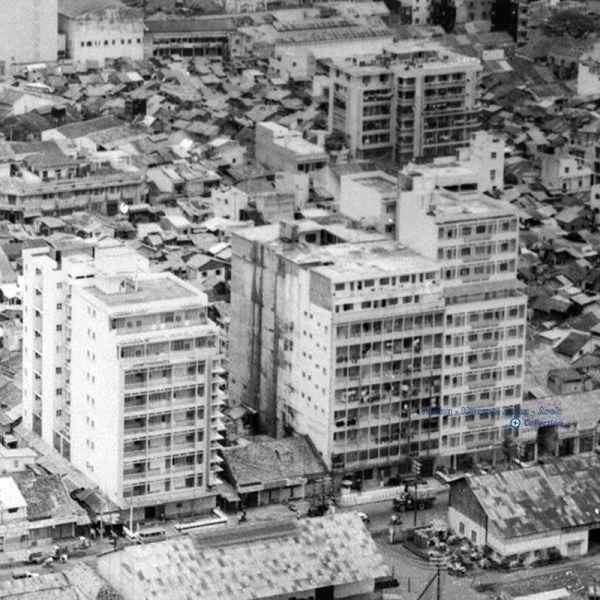 [Received from Mike McNally in September 2013.]
These scans are from Ray Bows' book, "Vietnam Military Lore."  Please note that some of the street names

have changed over the years as well as some of the addresses in this list appear to be in error.

Even so, they might jar a memory or two and/or help you find where you lived when in Saigon. 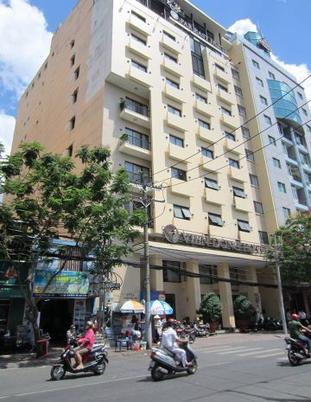 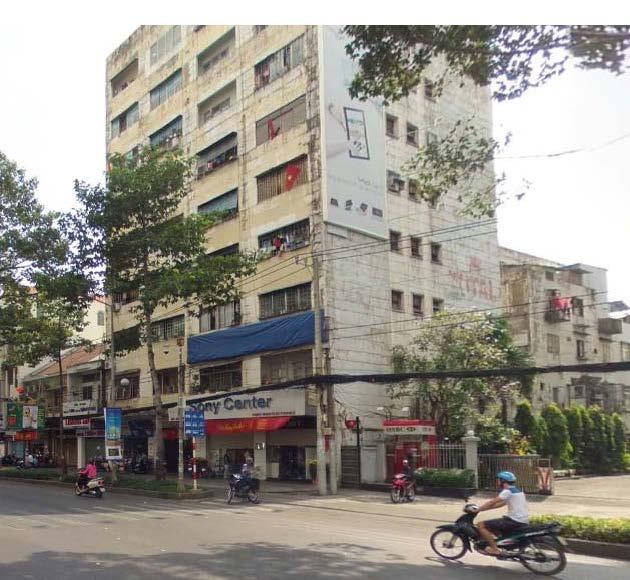