Dickie,
"caddy to the stars?"  I've met you and you seem more like a Rolls Royce kind of guy to me - no mere caddy!
Guess you've met with the real big wigs.  The closest I ever came was a relative who once shook hands with General Sickles (Civil War Union side).  Sickles shot the son of Francis Scott Key.  This connection and $2.50 will get me a glass of beer almost anywhere.
Steve

Dickie wrote that he made these each year for the kids in his neighborhood. 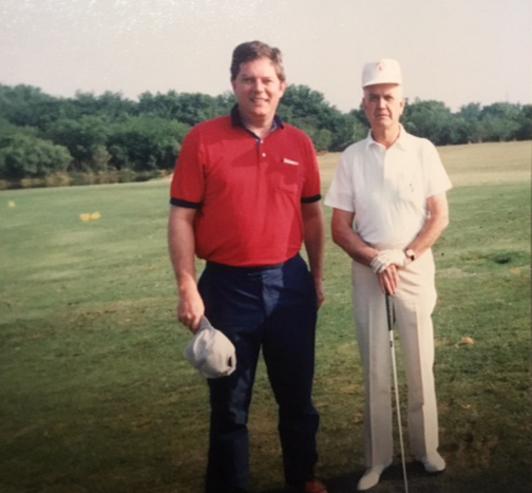 Photos and Stories A to M 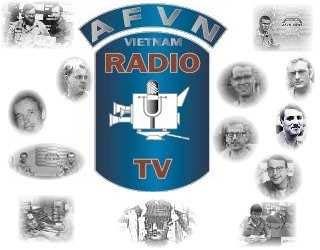 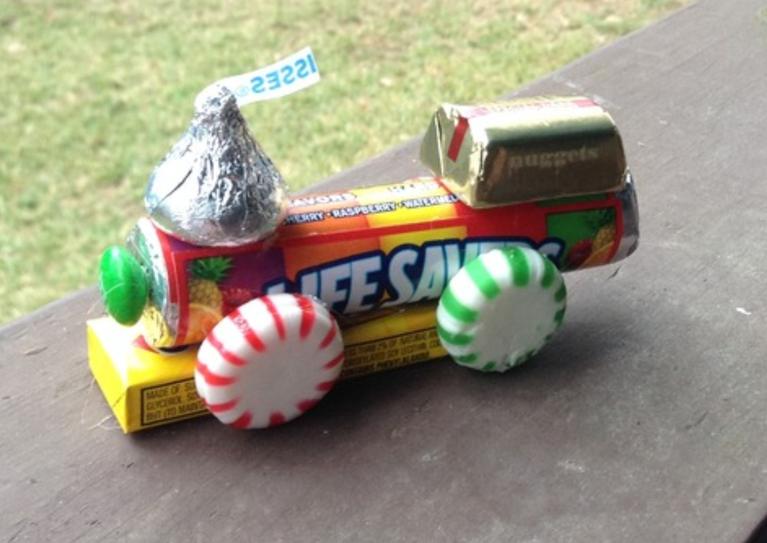 Photos and Stories N to Z

Mike Babcock visited Dickie in Raleigh in May 2016.

AF Sgt. Cal Lamartinre started that [Panorama] program in 1967 and I was his field correspondent each weekend.  During the week he would get on the phone and find me a place to go and Friday afternoon or Saturday morning I would head out.   I did a Spookie flight out of Da Nang...an Agent Orange flight out of Da Nang...a Vietnamese Navy minesweeper out of Saigon harbor....a FAC flight out of Da Nang...a Leaflet drop over Ho Chi Mien trail  in an Otter or Beaver (?)...went with the Kit Carson Scouts in I-Corps...a LOH gunner out of Bear-Cat to Dong Tam in the delta with the 9th Inf. Div.   Did a Cobra helicopter mission somewhere up north.....  That is all I can remember...but we had a tape recorder and patched it into the aircraft intercom and interviewed the pilots during the missions.  We kept Panorama going in 1967 and  68.  Damn...I was young and stupid!!!

Thanks Steve....I have been a lucky boy....and a TV camera and a mike usually gets one a free ticket.  I once interviewed an old timer who called himself the "Last of the real cowboys."  He use to say..."shake the hand of the man who shook the hand of Jesse James."  He had a little ranch in a cross-roads in Florida called Kissimmee .  Last I heard of him he had sold his spread to an outfit called Disney and retired again! 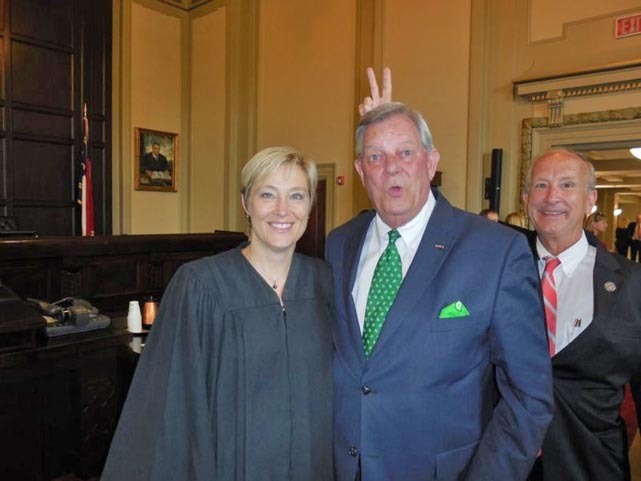 General Tam with an unknown Colonel.

Looks very much like a staged photo.   Perhaps the only way to get General Tam to pose, was to put a pretty girl to his left outside the picture?

Link to a cartoon which shows us that Dickie is planning to re-incarnate as a beautiful young lady who continues the AFVN tradition on radio.

The pretty judge is a new lady at the Court of Appeals.  She is so popular that no one would run against her in her home town of Charlotte for local Superior Court.  The governor appointed her to our court for 4-months to help out...since she has no campaign anyway!  The guy in the back is a Justice on our Supreme Court!  Wonder why we don't have much law and order here in North Carolina!   Actually, he is a great guy and friend...who is on the Boy Scout Board, is an Eagle and has the Scout Life Saving badge for pulling 6-scouts out of the surf!!!   I am a lucky boy to be around people like this!!!  Can't wait to see everyone in San Diego..... 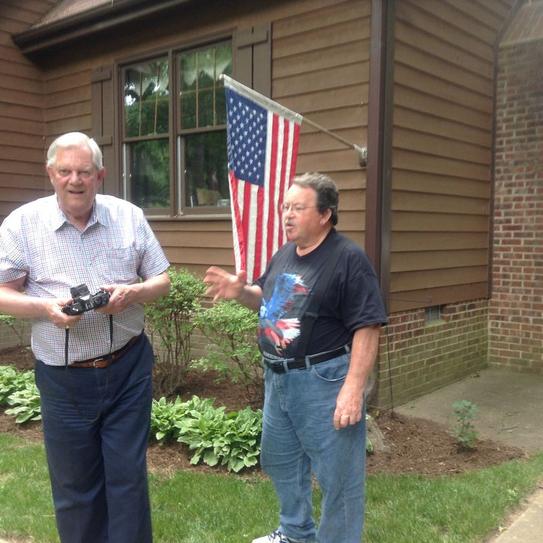 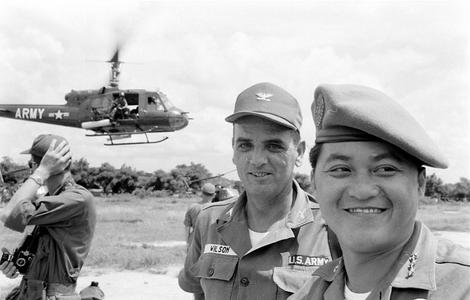 Bill ... I arrived at the Ft. Bragg PIO shop right out of basic in late January of 1967 for on the job training.  And will never forget how kind you were to me.  I was probably over at the WAC Battalion when you escorted the General.  I use to shoot film for the local stations at all of the Change of Command ceremonies but I don't remember seeing or meeting Westmoreland until I got to Vietnam. We had him in the studio twice for taped speeches or announcements such as his farewell to the troops when Abrams took over...and we did a remote with him and Vice-President Humphrey on the lawn of Ambassador Bunkers residence before Tet....I shook his hand each time in Saigon...and later in 1984 or 85 when I was a civilian at the Pentagon I played golf with him in Charleston.  He said he remembered me on TV and watched Mike Turpin, Bobbi and Preston Cluff on the news in Saigon regularly.  He was very complementary of AFVN and the job we did for "Our guys", he said.

President Ronald W. Reagan was shot on this day in 1981…at the Washington Hilton Hotel by John Hinckley.  My former wife and I had just moved to Washington and she had been working at the White House as Personal Assistant to Elizabeth Dole for two weeks.  The President had asked Elizabeth to ride along with him to the Hilton as he spoke to the AFLCIO and he knew they respected and liked her.  She would ride with the President in the Limo and my wife would ride with Jim Brady in the Press car third in the motorcade.  Mrs. Dole had spent over an hour in her office on the White House third floor with a special group of Jewish people from New York….and when the call to go to the south driveway to get in the cars came, she informed my wife that she needed more time with this group to solve a problem and would not be able to go…to call down stairs and tell them.  The President left the White House in the limo by-himself and two Secret Service Agents in the front seat.
An hour or so later he was shot as he exited the back door of the Hilton Hotel.  Hinckley shot a small 22-pistol that hit the open door of the Presidents armored car and kicked back to hit him under the armpit while he was waving at the cheering crowd on the street.  Mrs. Dole would have been walking next to him.  The next shot hit Press Secretary Jim Brady over the eye and caused severe brain damage for the rest of his life.  He and Sara were friends from many campaigns back and they lived a couple of blocks away from us in Arlington, Va. My former wife Charlotte would have been walking next to him.  I was at the Pentagon and found out about it when armed soldiers came running down the halls and sealed every entrance.  It took me several long minutes to reach her on the phone at the White House!
The good Lord works in mysterious ways!!! God Bless America and our best President ever, Ronald Reagan.
Dick Ellis]