Pat Sajak has hosted the hit game show Wheel of Fortune for over 35 years. However, before he became an iconic TV host, he was was a member of the U.S. Army, during the Vietnam War. However, he avoided combat and worked as a disc jockey on the Armed Forces Radio. About his service, Sajak has said “I used to feel a bit guilty about my relatively soft duty…I always thought it strange that they [combat soldiers] should be thanking me, given what so many of them were going through on a daily basis.” 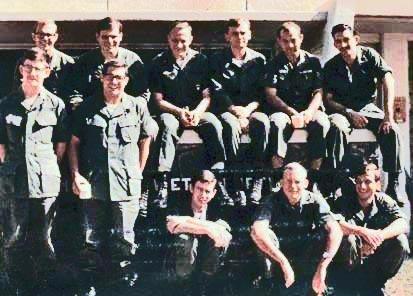 Pat was not sent to Viet Nam to work at AFVN.  He was working as a pay clerk for the Army and was moved to AFVN well into that assignment. 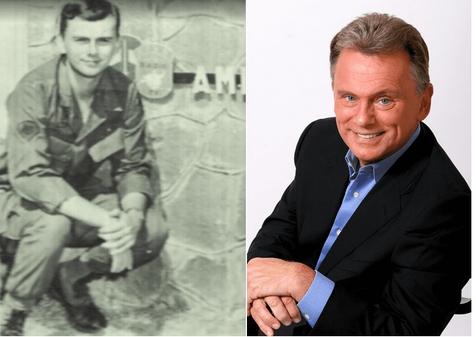 Pat talks about his past and why he dropped the "d" from his last name.

[Received from Frank Rogers in September 2017.]

​The following was written by Littleton, Colorado resident LTC Huff for "The Military Officer" magazine. 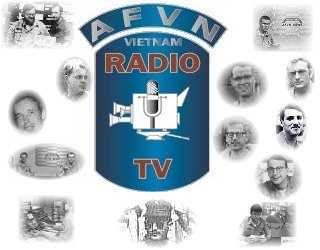 Here is a good example of how stupid these captions can be.....by the way the photo in Saigon was taken by one of our members....wonder if this website got permission to use it?

Note:  The photo in Saigon was taken in front of the AFVN sign just inside the front gate.

I'm sure it was never copyrighted and therefore is in the pubic domain.  Jim W]

A link to a USO.org page by Pat Sajak

Whoever the journalist was who wrote that Pat Sajak "avoided military service" by being assigned to AFVN ought to be severely reprimanded.  First of all, as I wrote in my 2006 article about Pat for Vietnam magazine, later reprinted in my book "Distant War: Recollections of Vietnam, Laos and Cambodia", as will be the case with the current book I'm writing on AFVN, previous to coming aboard at AFVN, Pat served as a clerk typist at Long Binh.  He had to fight to be transferred to AFVN, and he had come to Vietnam, already having been a disc jockey in the Chicago radio market!  Whoever wrote that article on Pat should have noted how much more tenable Pat made the tours of the grunts Pat feels in awe of, which is how I concluded my article on him.
Marc Phillip Yablonka

​Perhaps the AFVN News Staff posed with the AFVN Main Station sign sometime in 1969 or so.

Pat Sajak is in the back row, 4th from the left.

Let the Webmaster know who else is in the photo. 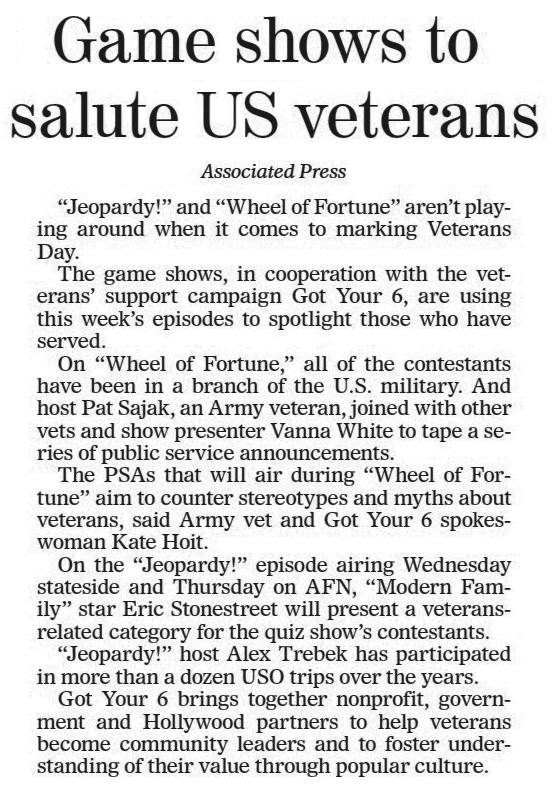