Received from Dennis Woytek on January 15, 2016 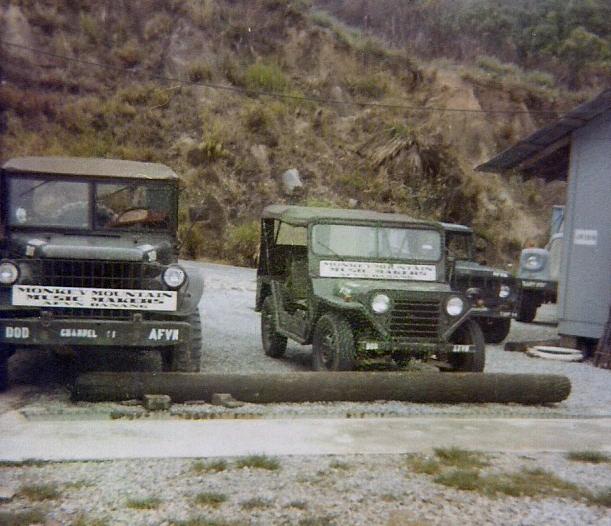 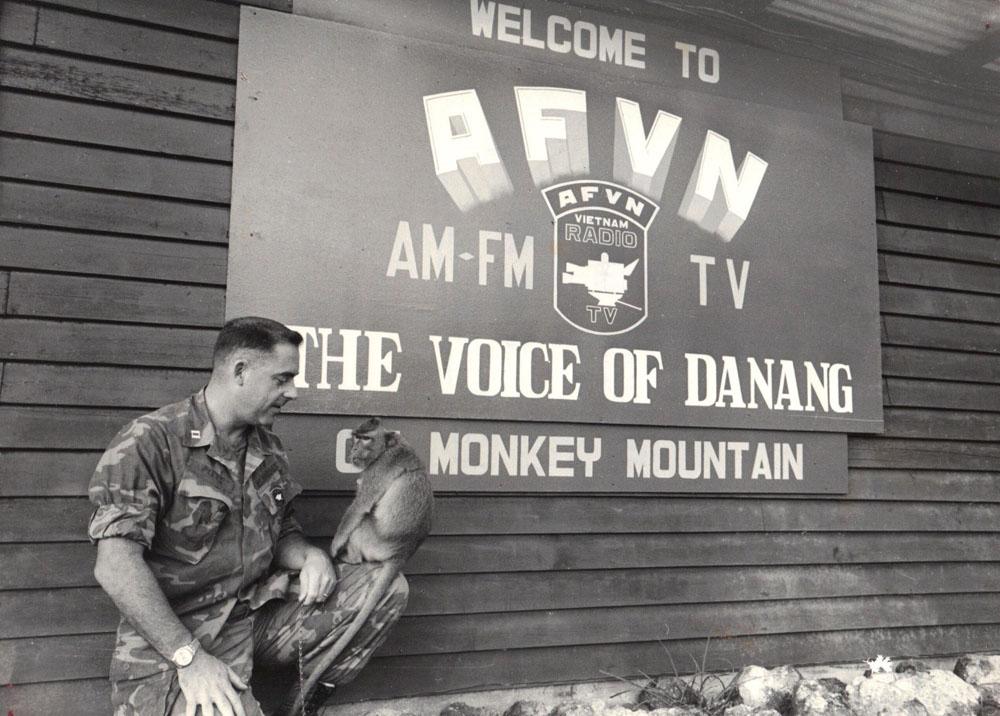 you can see a Ford Bronco in back on the right.​ 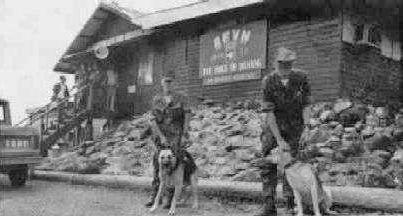 Note the foil used to shield the camera from the FM transmitter's RF energy. 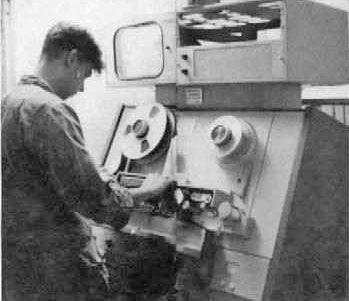 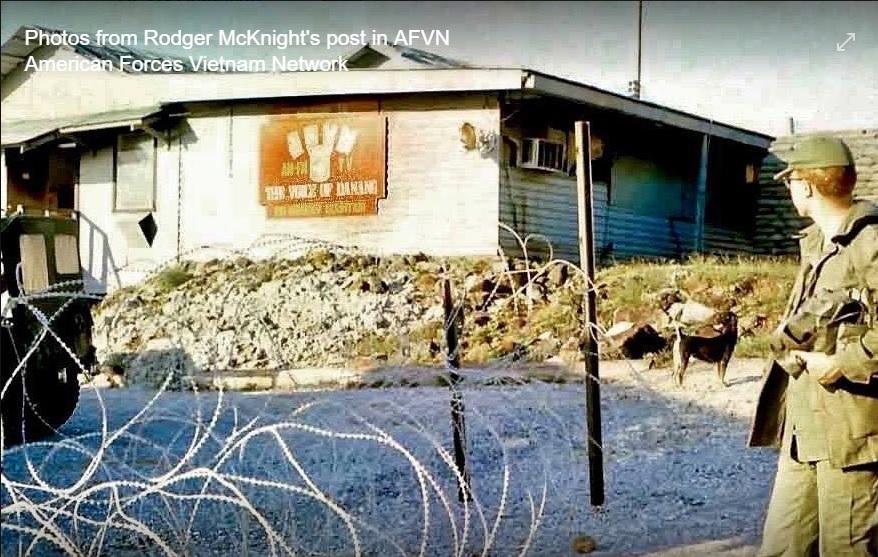 Barbed Wire at Det 2, Da Nang
Posted by Rodger McKnight on Facebook  January 2019
He wrote "Anyone know when the wire was put down? I don't remember any wire on the down hill side."
Some people have replied, but no one seems to know.  If you do please contact the Webmaster. 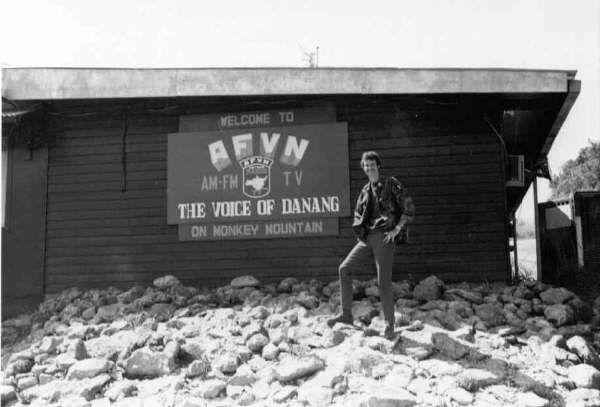 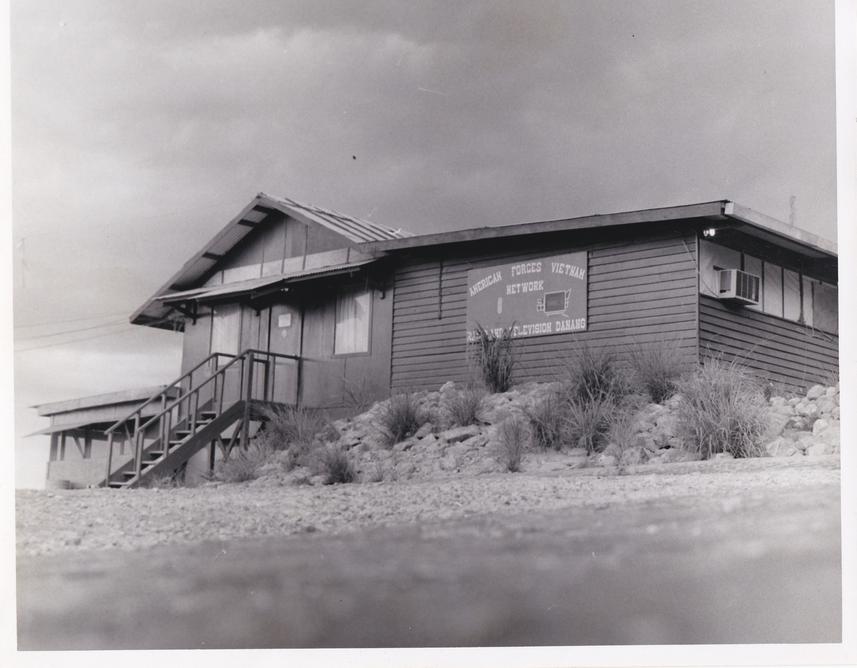 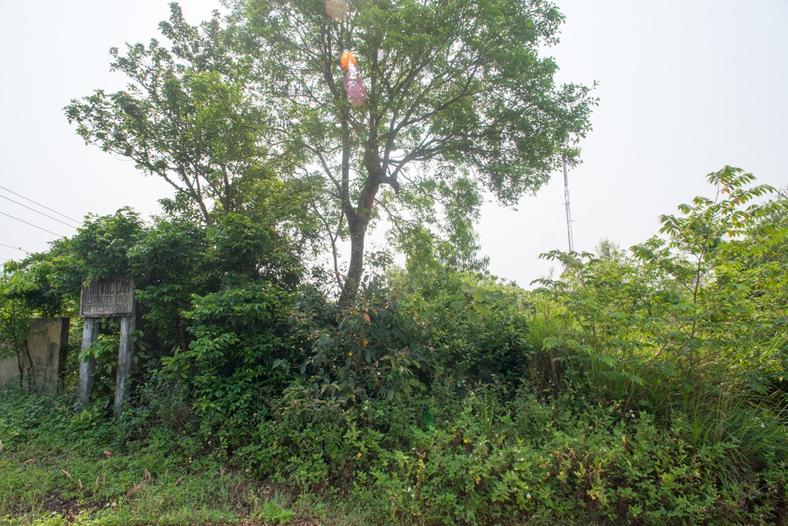 In front of the Da Nang Studio. 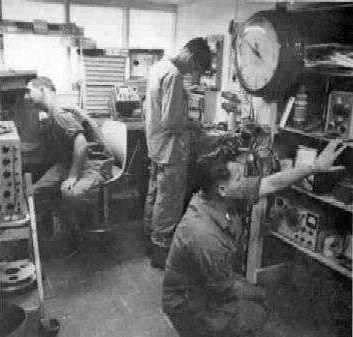 Using photos and maps to locate the exact location of Det 2.

has been named the top rising destination of 2015. 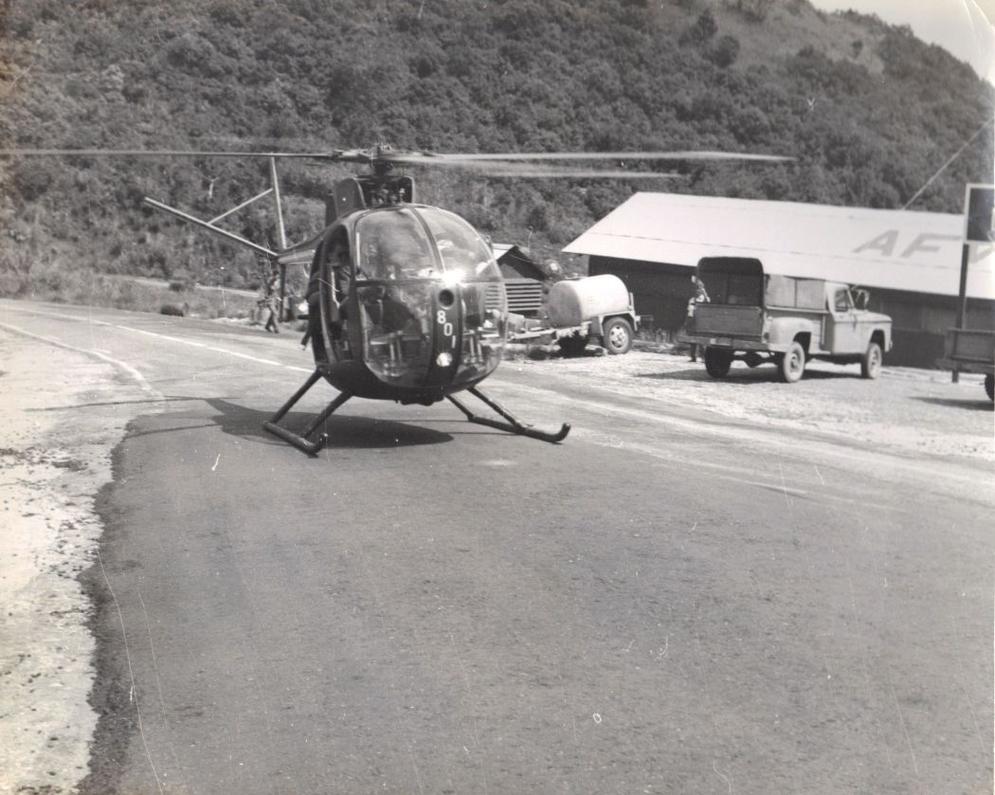 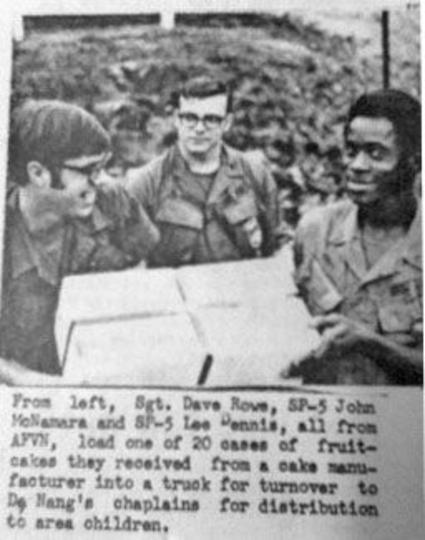 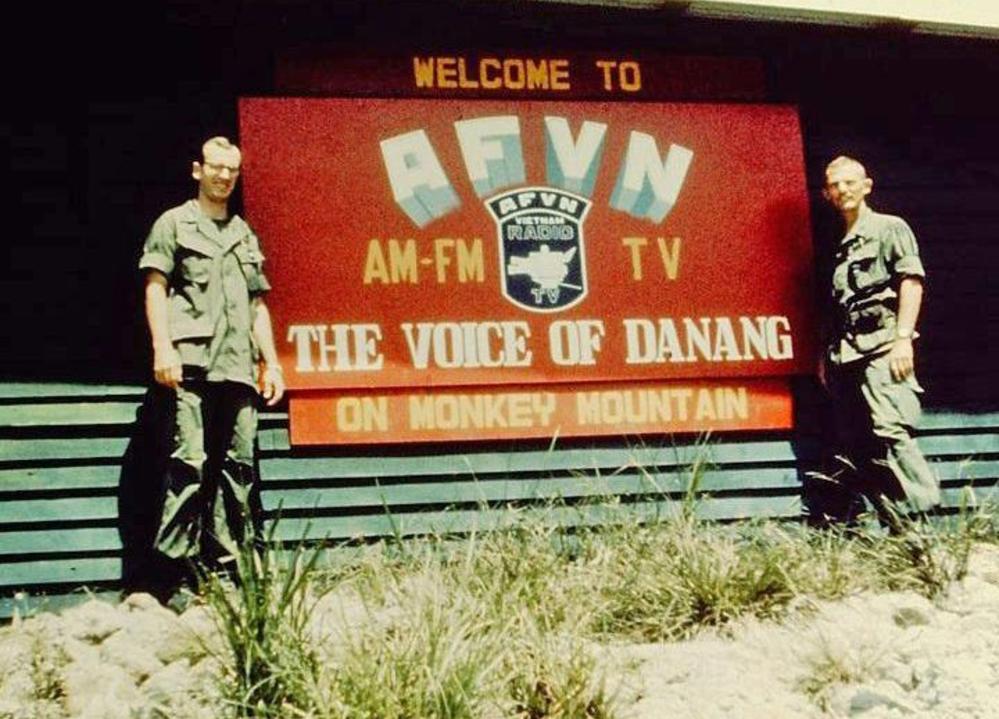 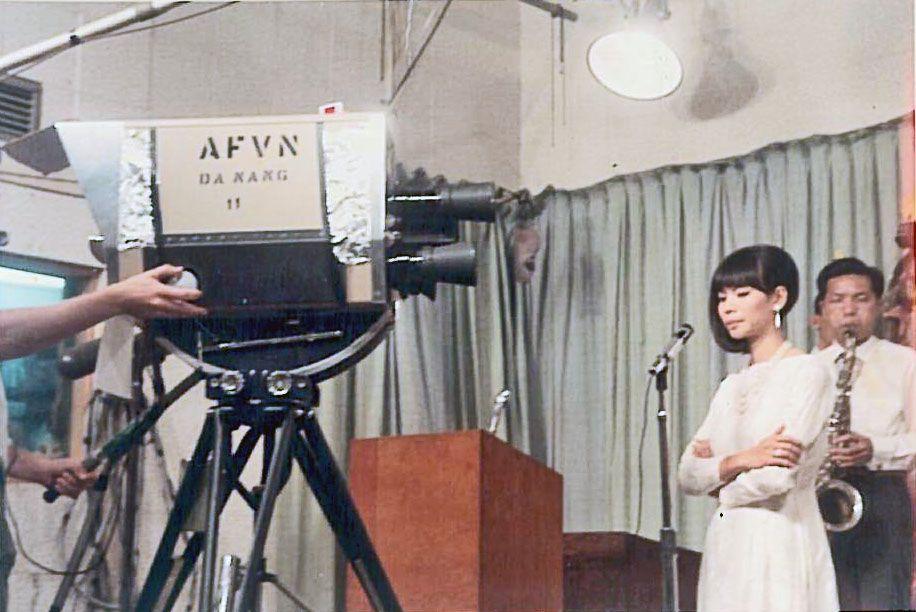 More photos of Detachment 2, Da Nang are at--