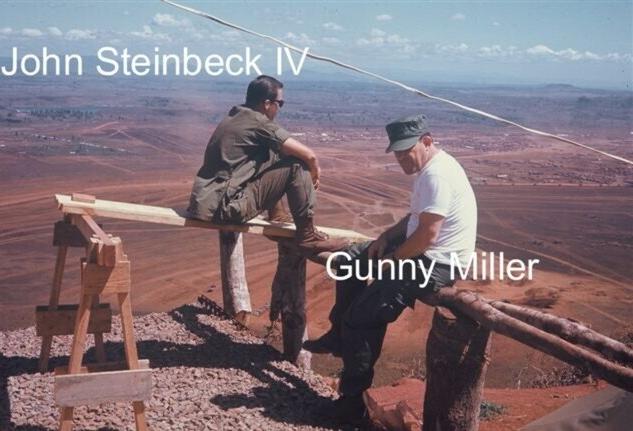 ​Story of a Mortar Attack on Det 3, Pleiku

In response to an aerial photo of Dragon Mountain, one of the group posted a comment “looks like a good target-did anyone ever try to mortar the site”, the answer is, “Yes, on at least one occasion someone DID try to mortar the site. The photo doesn’t quite capture the steepness of the slope, the height of the summit, or the narrowness of the area at the top. Certainly our “attacker did not understand these. It was a hot summers afternoon, in the middle of the afternoon, when we heard the first unmistakable sound of the round leaving the tube. Several off- duty AFVN’ers rushed to the “perimeter of the mountain to determine the scope of the attack and reached the bunker line in just a few minutes. And just in time to listen to another round “incoming”. Impact was about a quarter of the way  up the side of the slope. We were all pretty amazed as we watched a third round impact. It was quickly evident “he” was never going to reach the top of the mountain, let alone be lucky enough to land inside the narrow strip of land at the top. But it was enough to piss off our CO, Lt. Homer S. Cutlip. LT ordered some of us to grab our rifles and return fire. When  several magazines had been emptied we all paused for a response. Another round. The bored assailant was walking the round up the mountain. Lt. Cutlip was not amused. He ordered the M40 to join the riflemen in a volley or two. The response was yet another round. Cutlip order the M60 to the line.  Another Round. Now somewhat pissed off, Cultip order Gunny Johnson to the line with our 105 Howitzer (Yessiree, we had one that had been traded to who knows who or what, but we had one.) Several of our rounds now went down the mountain.   And a Cobra  gunship from the 4th division provided the finale with a sweep of the gulch with full miniguns firing. That shut him up. Later patrols found no trace of a firing position, not a single blood trail. Our lone assailant clearly had access to a tunnel. And, P.S. Gunny Johnson later acquired a mini gun we mounted on the back of a deuce-and-a-half.

Consists of still photos plus  captions.

[Received from Michael Goucher in November 2018.]

Please note that in the captions, Michael's last name should start with a "G" not a "B."

At the end of his video, Cedric wrote:

Forty-three years after returning home, I found the AFVN website (Gocities version?).  There I learned that less than six weeks after I left for home, my friend Thomas Franklin Young was killed and my friend, John Deering was taken prisoner at Hue during the Tet Offensive.  My friend, Robert Young, found me through the website.  When he called I learned he was dying of liver cancer--possibly from agent orange exposure.  History has shown that none of the so-called "national leaders" who sacrificed the lives of these three men, "To keep the dominoes from falling," were anywhere near the quality of the young men I knew.  Well, the dominoes fell anyway....

When Michael submitted this link, he wrote:

I discovered a video last weekend on You Tube which is a silent film composed with still photos of scenes and personnel on the mountain.  I saw myself in one shot which was taken in our makeshift "news room" and was of SP4 Randy Anderson (Army) and me, SP4 Michael Goucher.  From the photo I couldn't tell if we were doing anything productive except staring at the camera.  However, Anderson is not identified and my name is spelled with a B instead of a G.  That said, I was thrilled at the discovery of a history of the founding of the Dragon Mountain AFVN installation which was a BEAR to get up and running.  As always thank you for your work and dedication to it.  You have no idea how many of us are replenished by your efforts. It keeps us young!

More photos of Detachment 3, Pleiku are shown at--

The story of Det 3 being nearly overrun is in the Group Conversation titled: 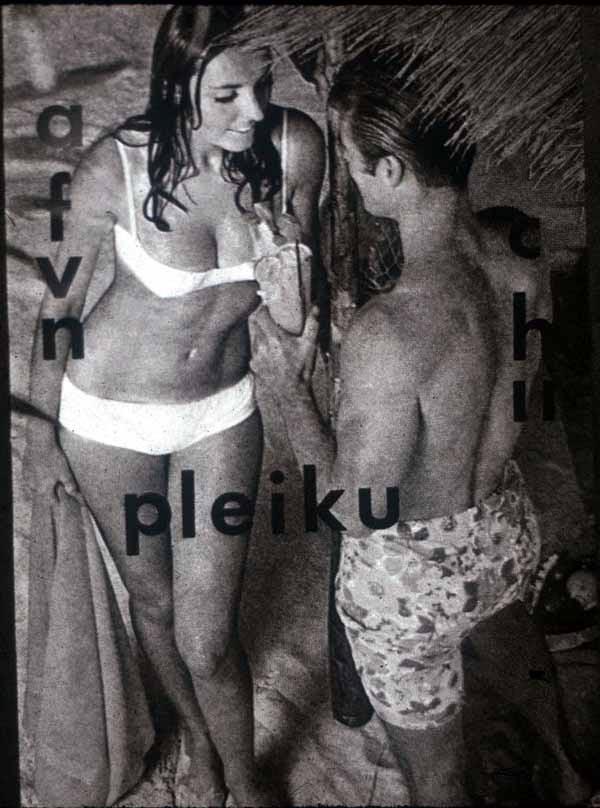 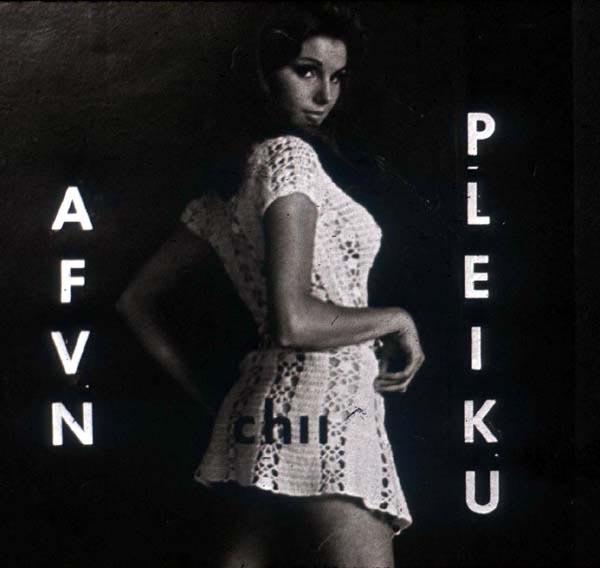 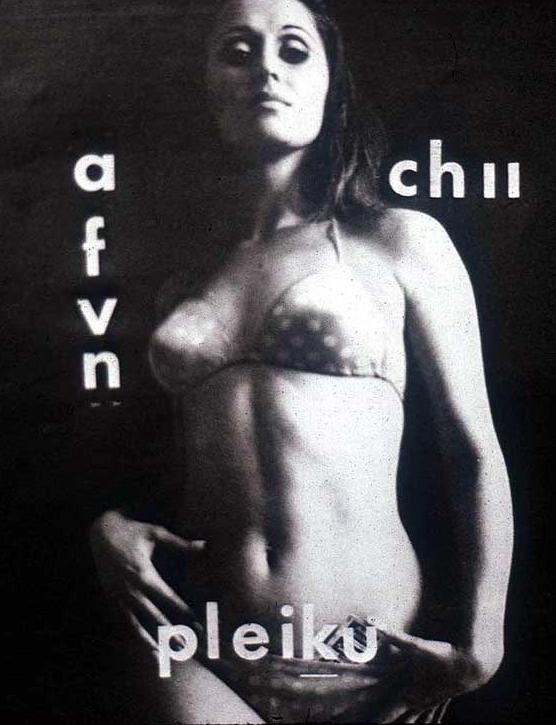 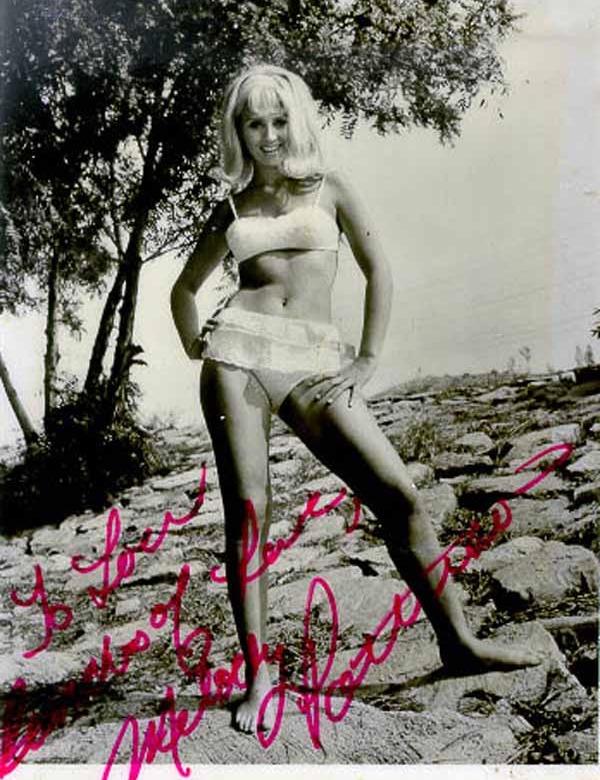 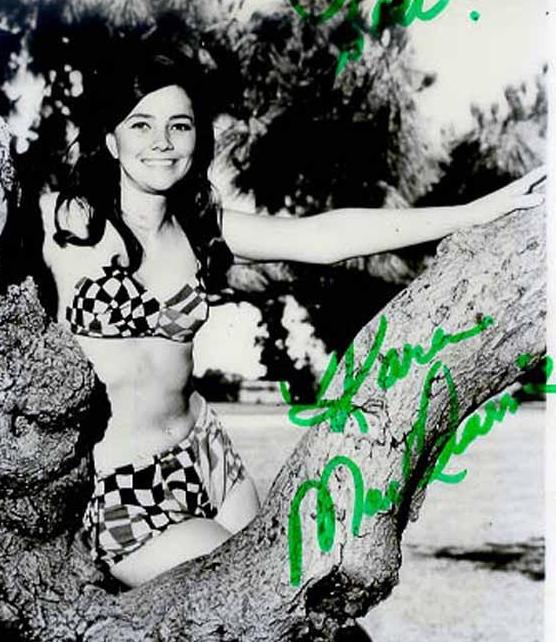 'kept perfect time' however he was constantly frustrated by the fact that neither one of them kept the same time." 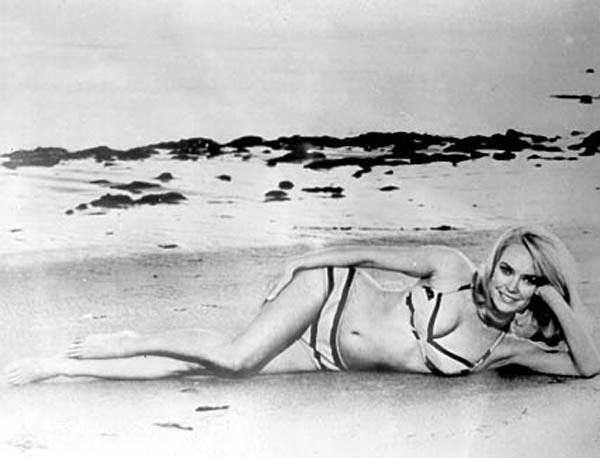 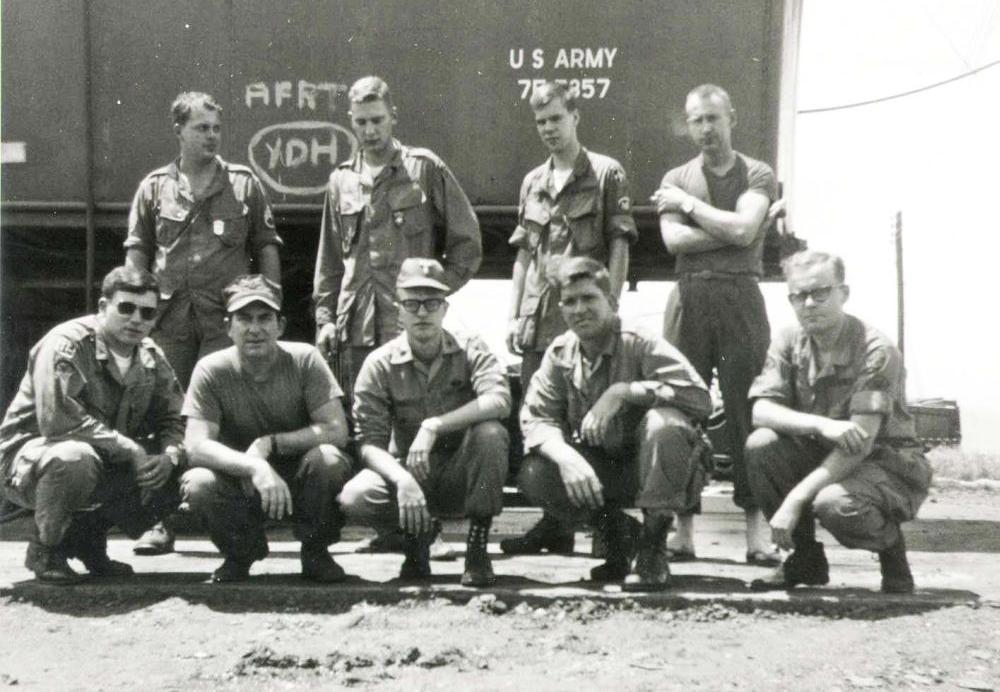