More Photos of  Det 5, Quang Tri are shown under-- 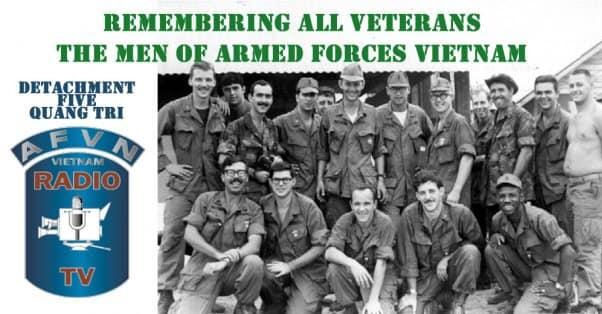 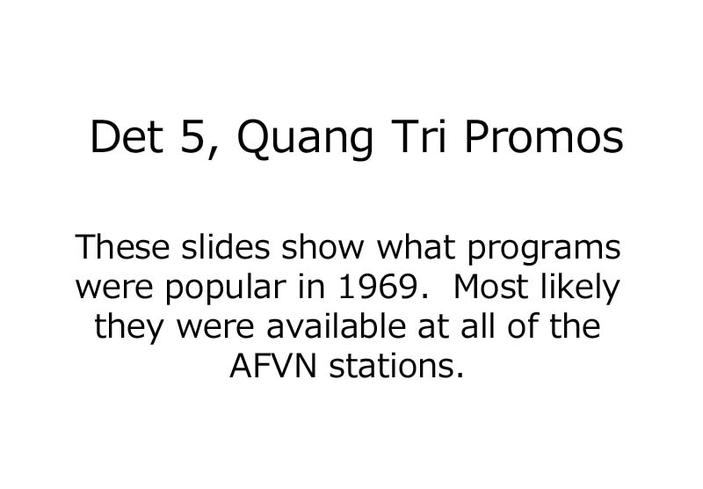 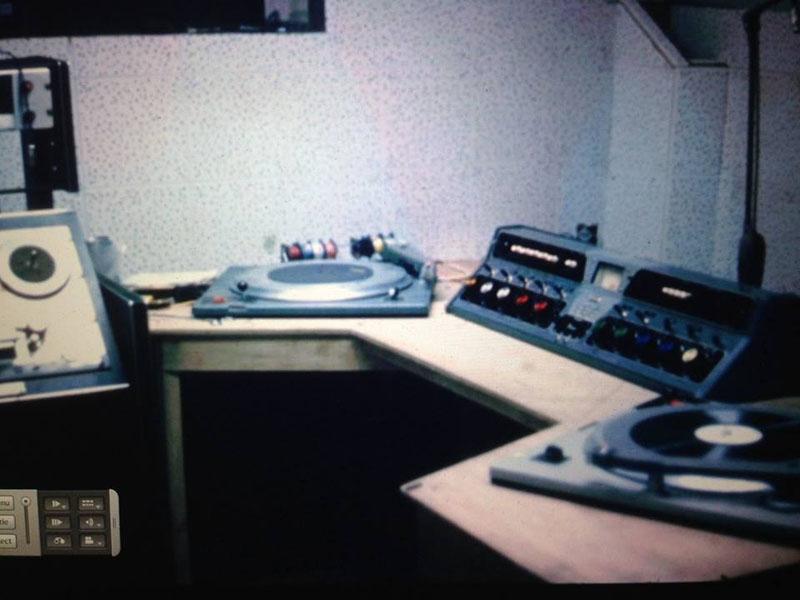 [Facebook comment by Dennis Woytek]  If I remember correctly the transmitter in the rack was the standby transmitter,

the original one used before the 1K arrived. 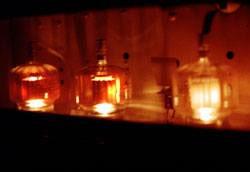 This is the 1K finals in full power.

[Facebook comment by Paul Dean Baldridge]  I used to dry my wet socks on the back of the transmitter in late 1969!

[Facebook comment by Tim Abney]  That Bauer was good for 50 Watts. That was our main transmitter at KLIK on 1330 KHz. 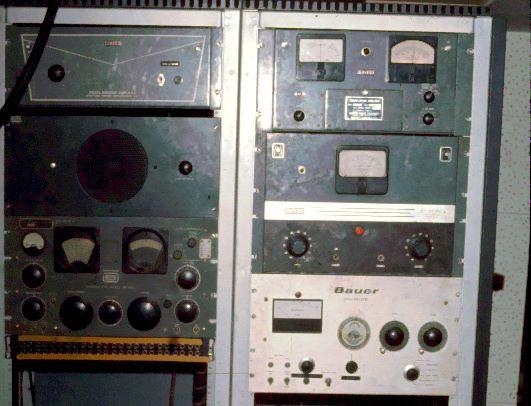 Click on
"Click Here to Start"
the slide show and then scroll down through the PDF.  You may also enter the photo number in the box at the top of the PDF viewer.  The number may be one higher than shown in the Index depending upon whether or not a "title page" is included at the beginning of the PDF.

​Please note that the PDF slide file will show in another tab or another window depending upon which browser you are using and your browser's settings.  Because some of these slide shows are fairly large files, it may take a few seconds for them to appear. 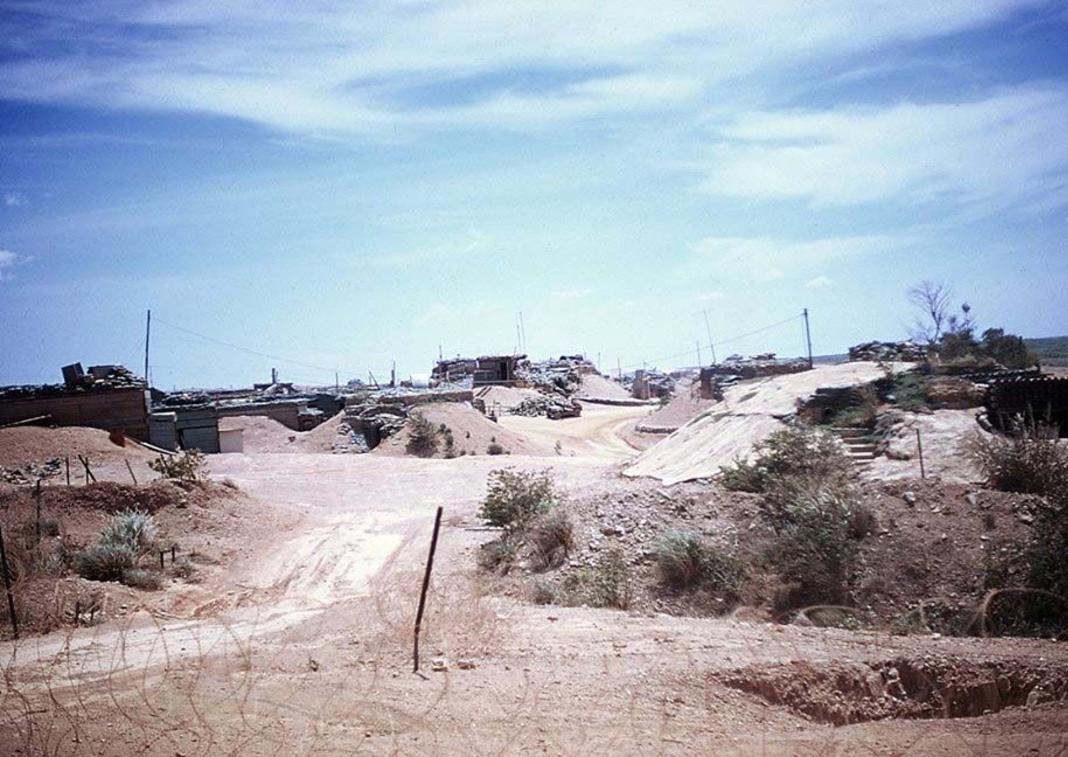 "Some of the biggest fans of 'Combat' lived here, on the DMZ."

Go here for some more Facebook comments made as a result of this photo. 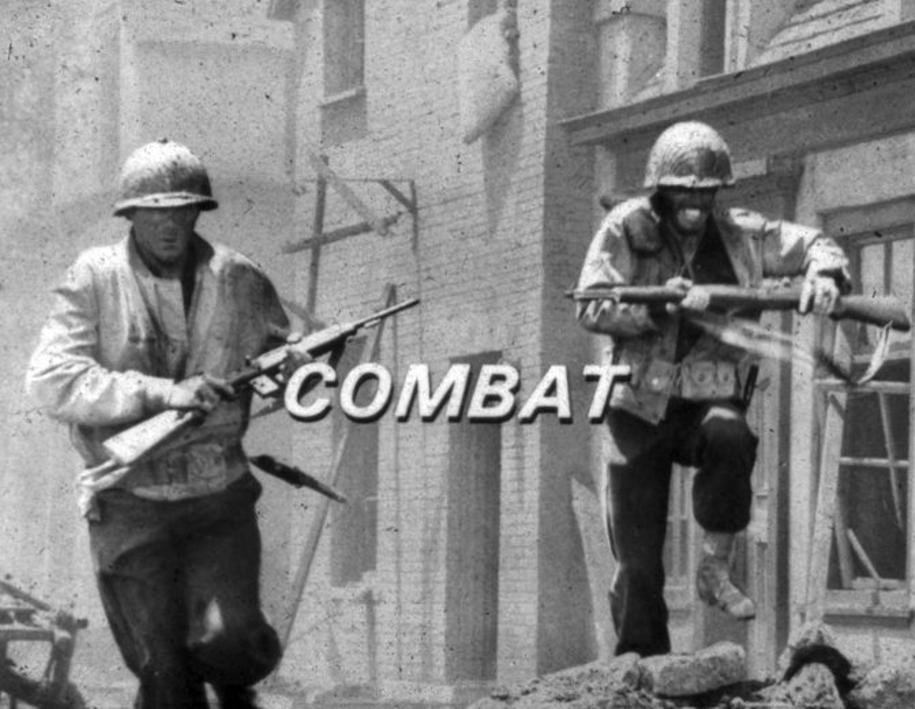 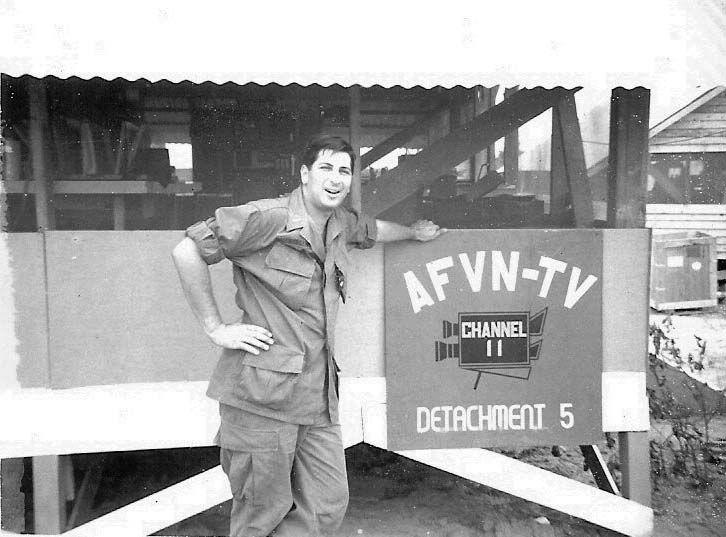 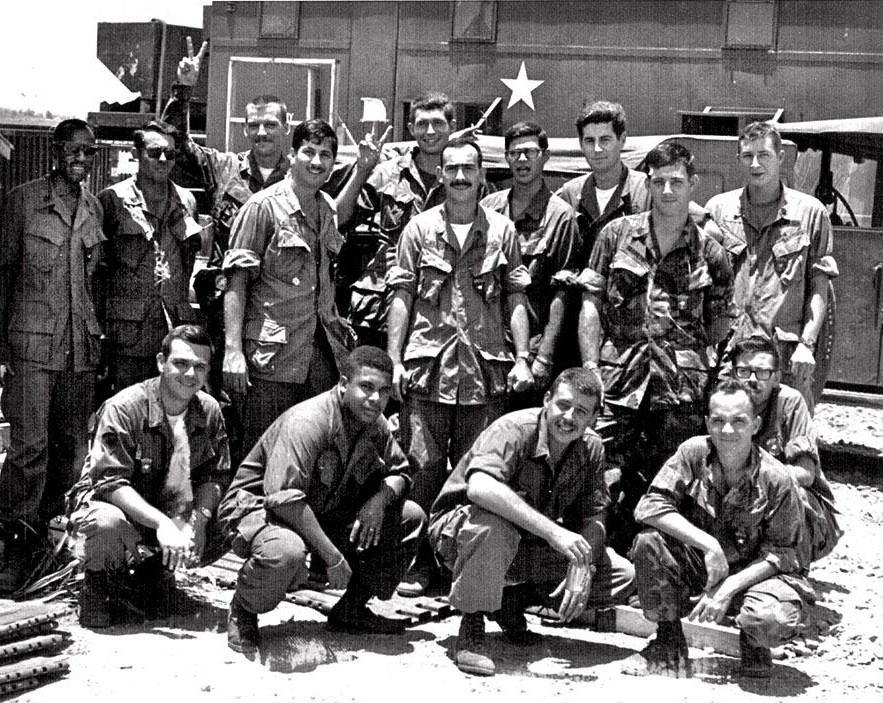 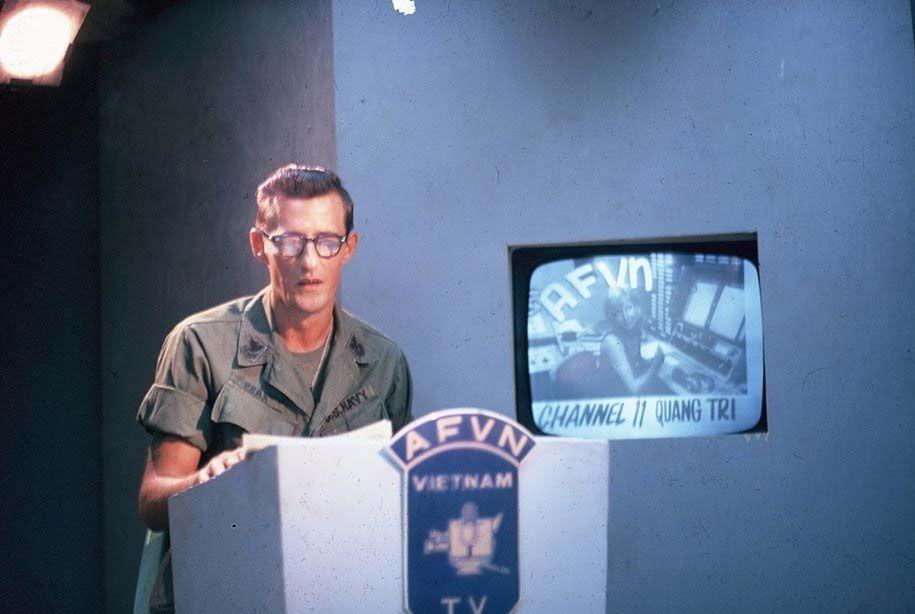 Capt Louis A. Chatelle, Jr., USMC, talking with the AFVN Headquarters in Saigon. 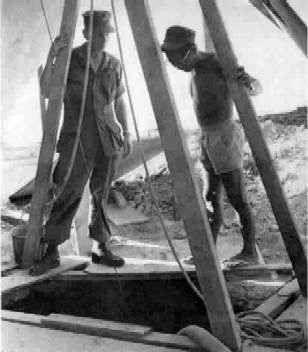 The Det 5, Quang Tri van, most likely shortly after it was moved from Det 5, Hue. 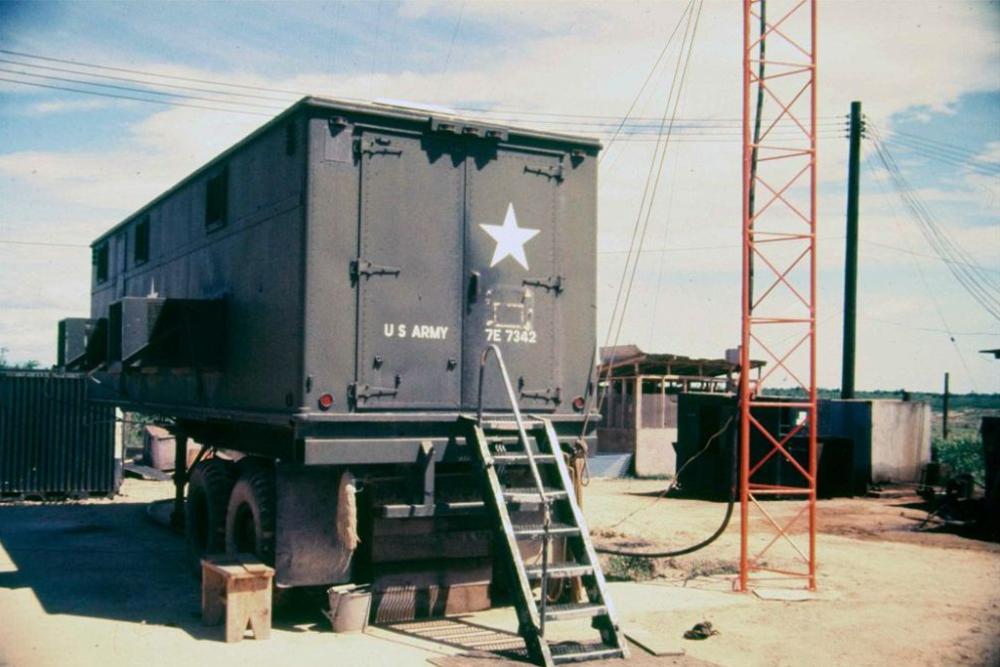