on the MACOI History page. 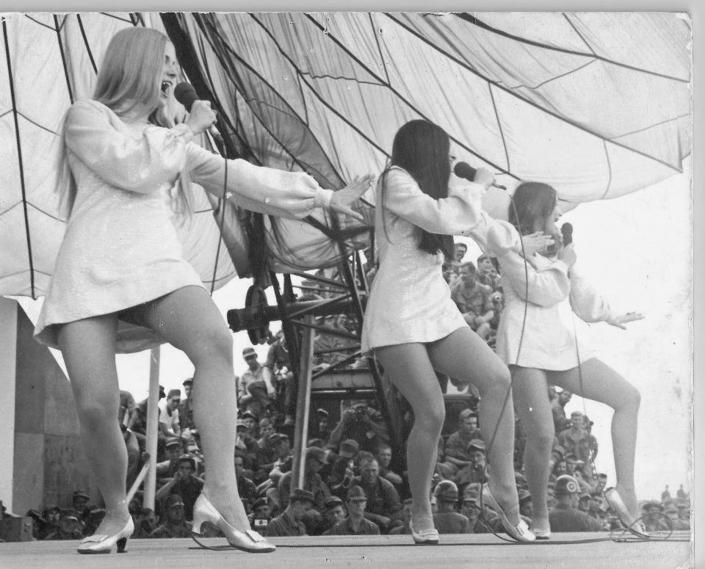 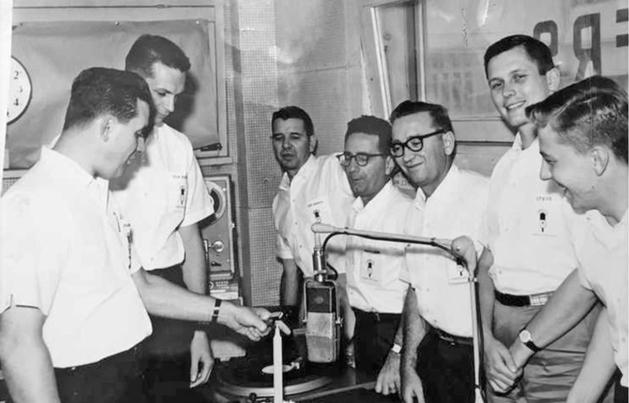 SSG Robert Cordell, USA is standing in the center, back. 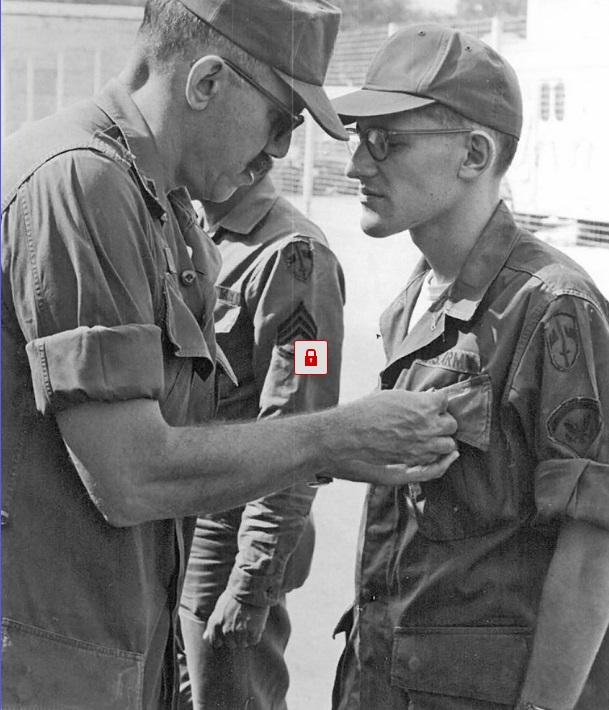 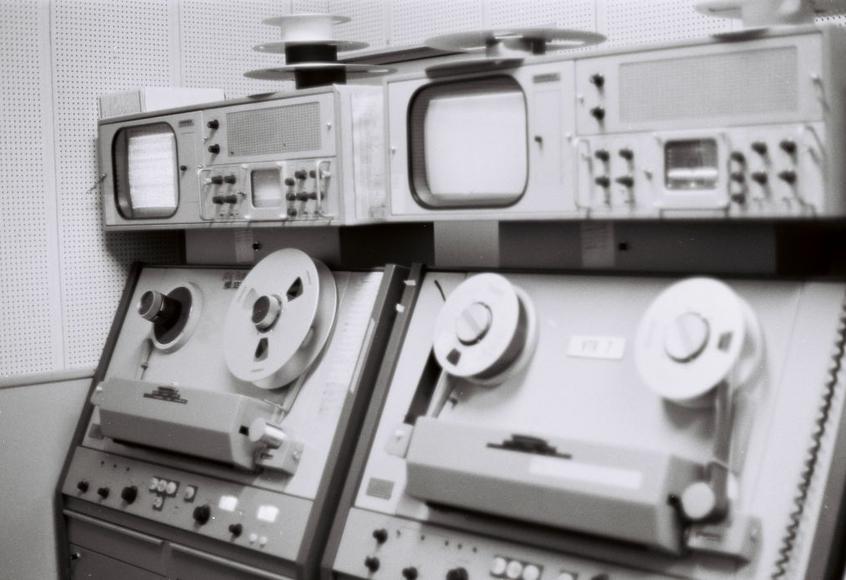 The Tech Center at the Main Station, Saigon.

This system housed leads to the transmitter as well as to the detachments, teletype equipment,

the Aussie news receiver, and the Follies (MACV Briefings) playback to AFRTS.

When he sent the photo, David wrote: "One night, AFRTS couldn't hear me.  The circuits were all down near the Philippines (cut cable I think).  So to get the follies to Washington, I called Washington on the telephone and fed them the feed.  Unfortunately the Hawaiian operator kept cutting in asking if we were through!  I kept telling them that this was a high priority feed and not to cut in!  I heard from Mr. Avery, the man in Washington, that the Pentagon wanted me to be disciplined due to the mess of the feed! 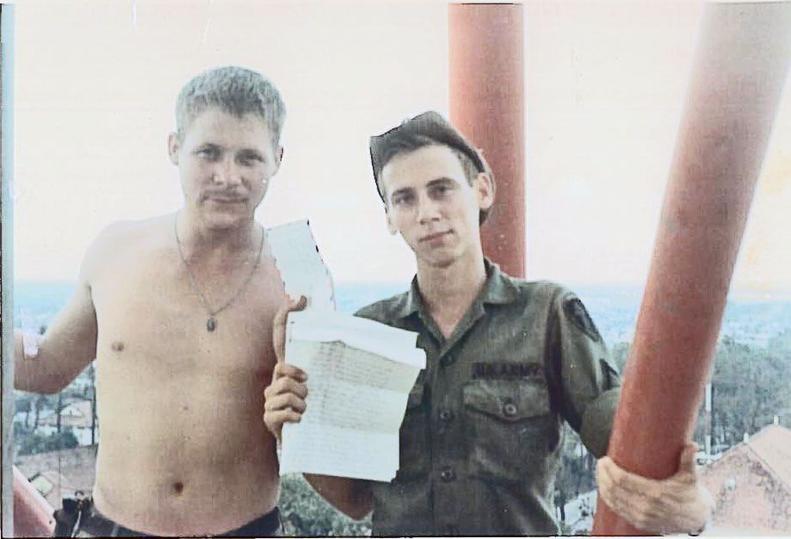 ​Click here for information/photos on the Car Bombing of AFVN on May 3, 1968.

[Photos received from by Bill Altman in February 2013.] 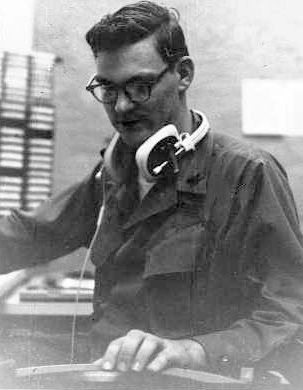 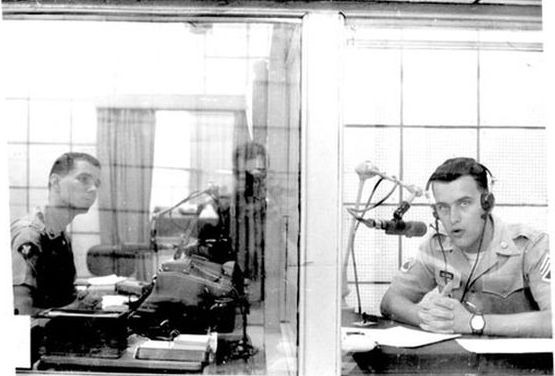 Taken at the End of the First Year

The short slide show (six photos) on the left were scanned from "The Observer" for July 5, 1963 and are of rather poor quality.  However, they are impor-

"Click Here to Start" to enter the slide show and then on the arrows on the right side of the photos as desired.  The photos do not move automatically.

Click Here if you want to see the entire clipping and accompanying article. 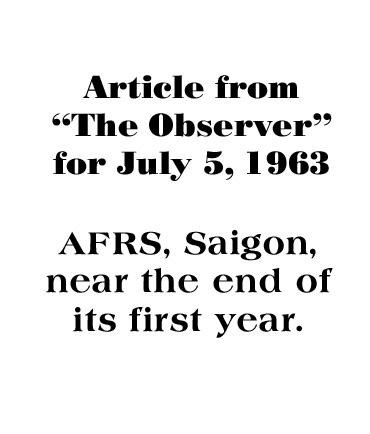 A thank you letter from Don Meredith when his son, sent him a copy of this picture in 2002. 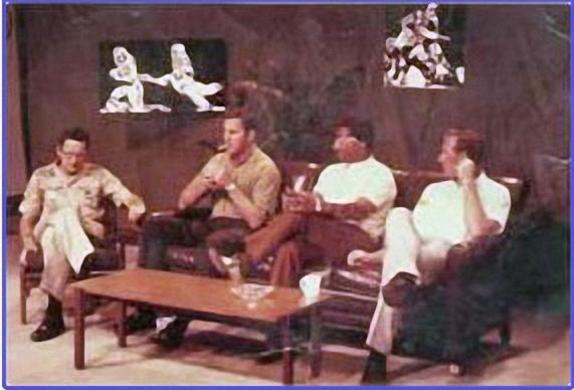 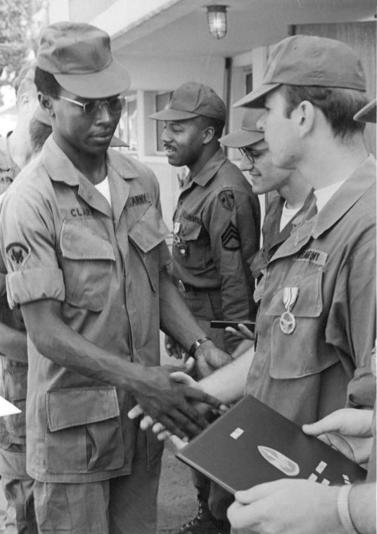 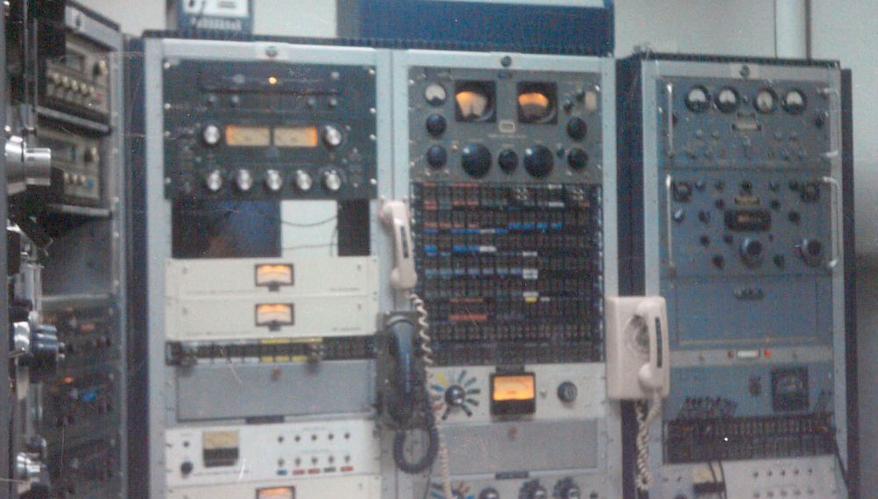 Their job was  to watch for any approarching AFVN or VC.

When he sent the photo, David wrote that "the spotters had a field phone so they could call into the Tech Center.

It was rarely used except when they were fired upon one night and returned fire!  It appears that some

ARVN (Army of the Republic of Vietnam) were 'testing their weapons' without worrying where the bullets might go.

One bullet did go through the  spotters' radio!" 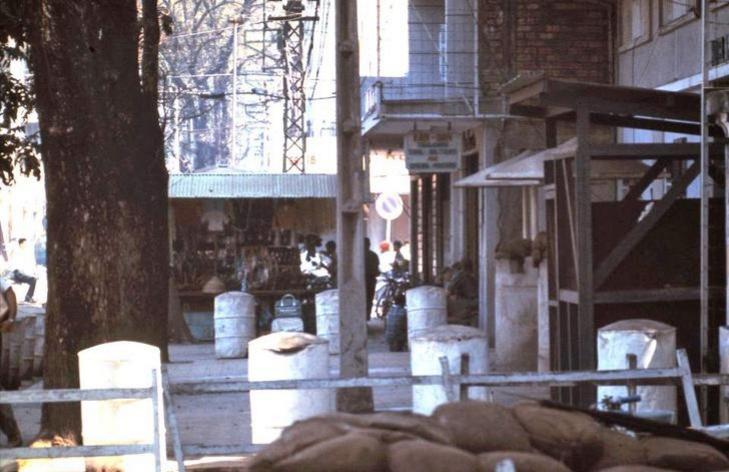 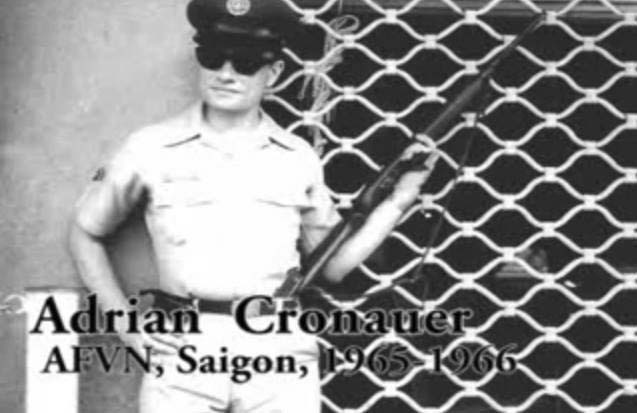 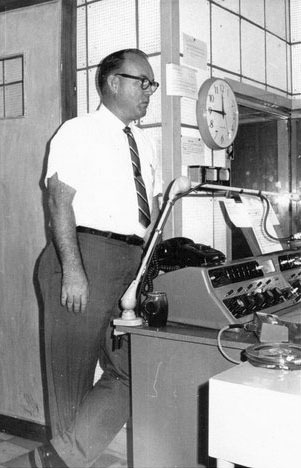 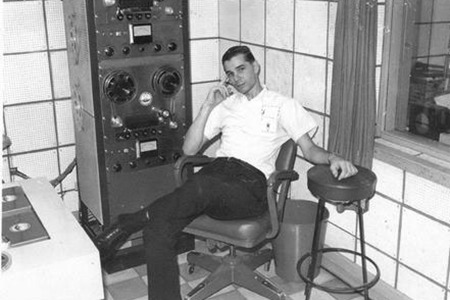